I started working with this species during my final project for my BSc/MSc and it later became the focal species for my PhD work at the University of Catania (Italy).

Coris julis is a fish commonly found in coastal areas of the Mediterranean Sea and Eastern Atlantic Ocean. It belongs to the family of wrasses (Labridae) and shows a number of interesting characteristics:

These characteristics make it an ideal species to study a number of phenomena, including phenotypic variation in geographic space when the potential for genetic connectivity is high. 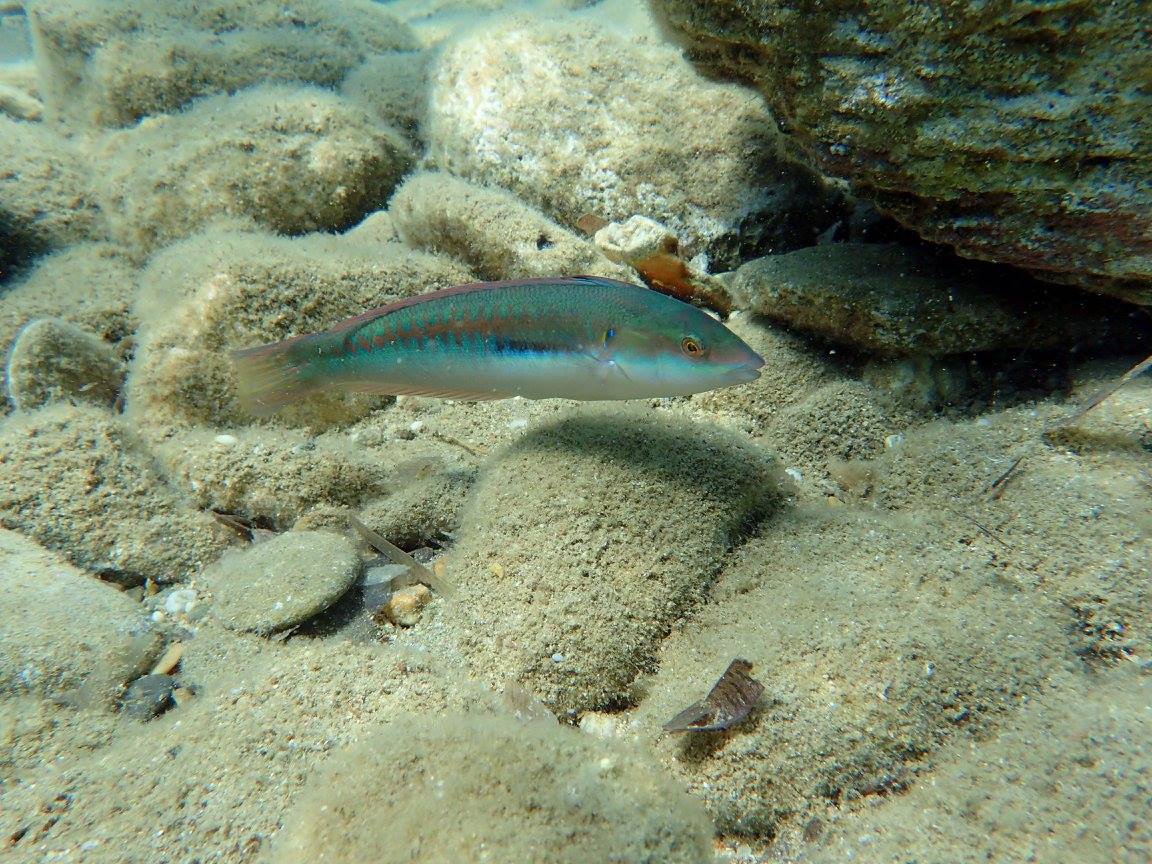 Contrasting phenotypic clines in Mediterranean Coris julis. Arrows depict the main directions of the clines for primary (A, solid arrow) and secondary (B, dashed arrow) individuals.